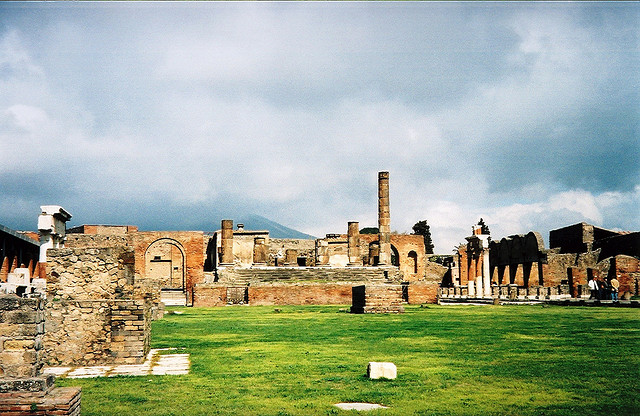 Would you like to experience an adventure or have some interesting place instead of lying on the beach? In that case, be sure to discover one of the five lost cities, so you can discover ancient mysteries and walk through the traces of history itself.

The cities that have been abandoned for so long that they have been forgotten or even unaware of their existence are many. Unfortunately, most of the lost cities are inaccessible to the public, but some have been open to curious tourists who want to explore these mysterious places. Would you like to go to one of them?

Machu Picchu, a city built by the Incas around 1430, is located in the Peruvian Andes on a mountain saddle about 400 meters above the Urubamba River. The city for the rest of the world has fallen into oblivion, it is said that its inhabitants have died of smallpox infections from the settlers. The city was only discovered in 1911 by archaeologist Hiram Bingham of Yale University. In 1983, due to its cultural and architectural significance, this site was listed as a UNESCO World Heritage Site.

Pompeii are one of the most famous lost cities in the world and were destroyed by the eruption of the volcano Vesuvius in 79 AD. The rediscovery of the city brought a lot of new knowledge about ancient culture, as the volcanic ash that buried the city had great preserved many buildings and artifacts, but also the castings of the bodies of the people who were fleeing before the blast.

Petra is a town carved into rock walls, which was built as a fortress in a perfectly hidden place where three valleys are connected. The town was built sometime in the 6th century bc. Loaders who considered him his kingdom. After the earthquake that damaged their water supply, they left him. Petra was discovered only in 1812 by a Swiss traveler, until then the city knew no one except the local Bedouins who hid the existence of the city.

Derinkuyu in Turkey
The town of Derinkuyu has been built underground, and that is why it is incredible that it consists of 11 floors, reaching a depth of 85 meters and accommodating up to 50,000 people. The town was inhabited roughly since 8 BC. until 900, and it is possible that early Christians used it at the time of persecution.

It is not exactly clear who built or lived in Teotihuacan, but we believe that his construction began sometime around 100 BC. The city has the largest pyramids all over America, but other buildings and artifacts have been found here. It is unclear why the city has fallen into extinction, but there are traces of fire. You can go to the city if you are visiting Ciudad de Mexico, the capital of Mexico, just 40 km away. 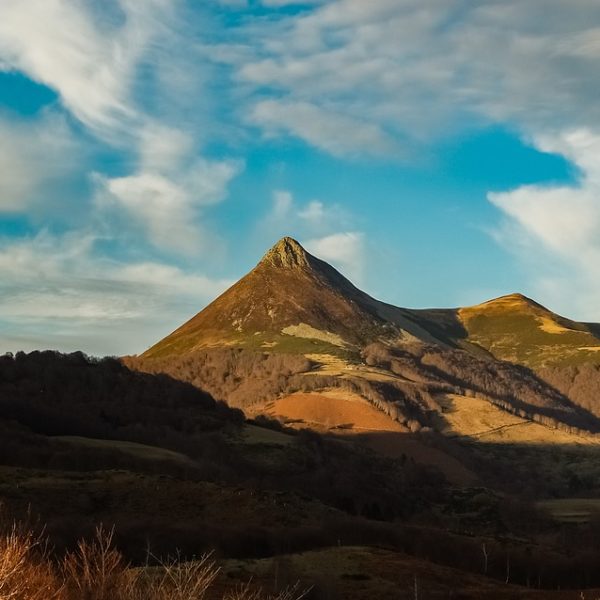 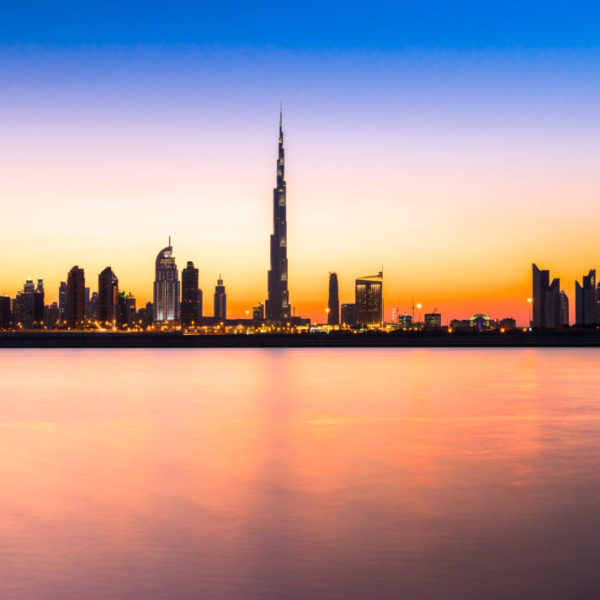 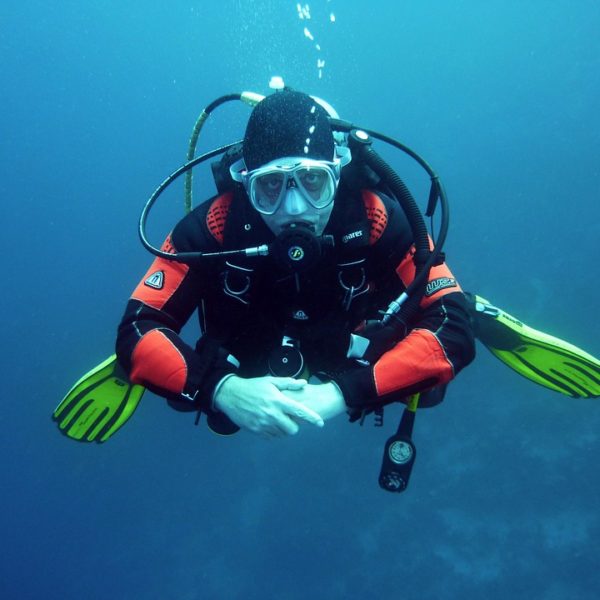 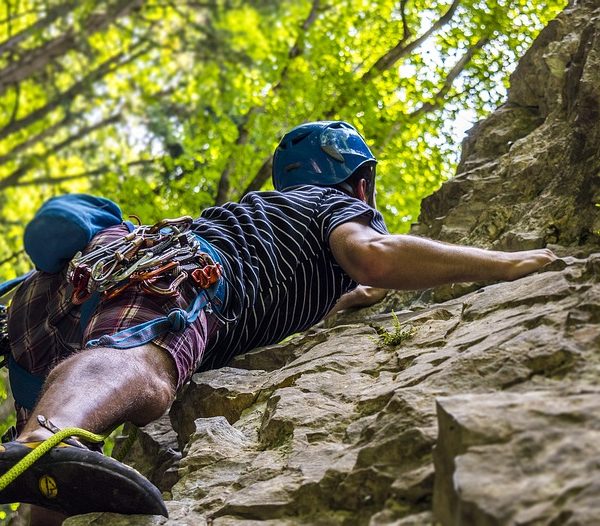 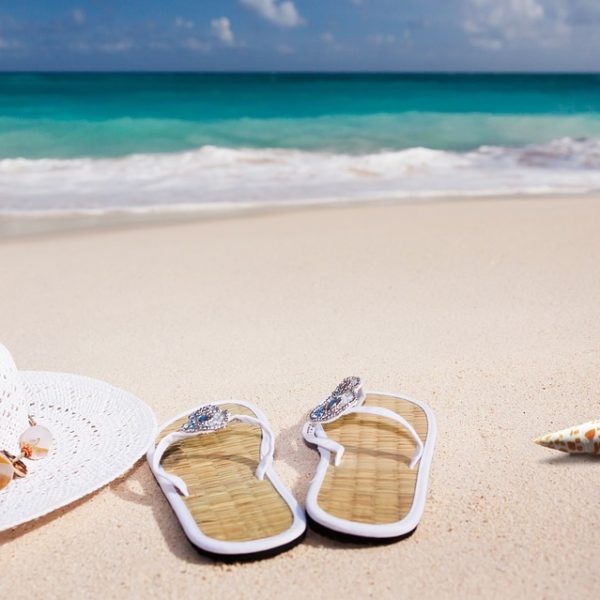