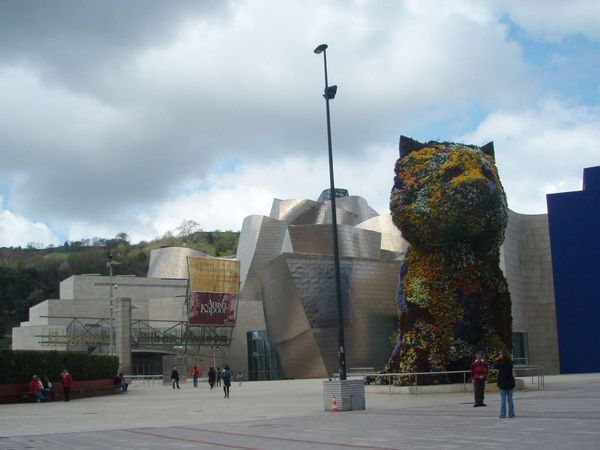 New York has the Statue of Liberty, Paris Eiffel Tower, and Spanish or Basque Bilbao has since 1997 this masterpiece. Rising from the industrial, unpretentious North African port city of tourists, it has become one of the most visited cities in the country behind the Pyrenees.
At first, every visitor attracts the “puppy”, the author of which is American artist Jeff Koons. It is an amazing 13 meter high sculpture covered with flowers inside which is a built-in irrigation system. Another object that attracts everyone is a giant spider named Maman by the French artist Louise Bourgeois.

I had little time, and so I only looked out of the interior of the building with a huge atrium that is 55 meters high at the heart of the museum. I studied the building of the museum above all, and I quietly marveled over the architect’s incredible imagination and admired a variety of colors that reflect the titanium lining, limestone masonry and glass.

Beautiful views of this architectural gem, which the Guggenheim Museum is conspicuous, are also available from the Puente de la Salve Bridge. The silvery shine of this breathtaking building reflects the river’s waters. On one side of the bridge there is a tower to remind the sail and, on the other hand, the other buildings of the Guggenheim Museum, which create the idea of ​​a ship.

When visiting internal expositions, you need to reserve enough time for this. There is a permanent collection of the museum, including the works of prominent artists of the second half of the 20th century, among others Andy Warhol, Rosenquist, Rauschenberg, de Kooning, Antoni Tàpiese and others. 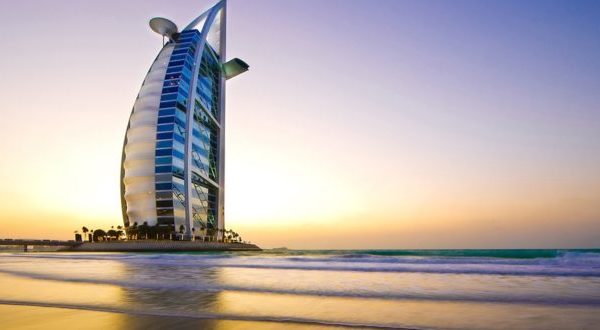 5 lost cities that you can visit today 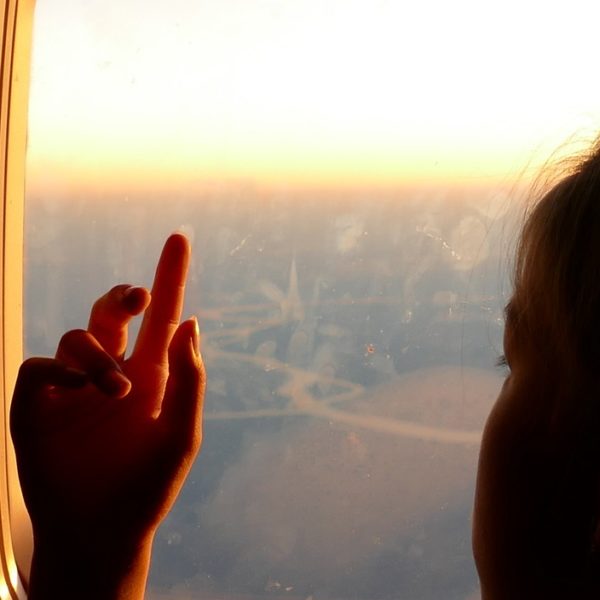