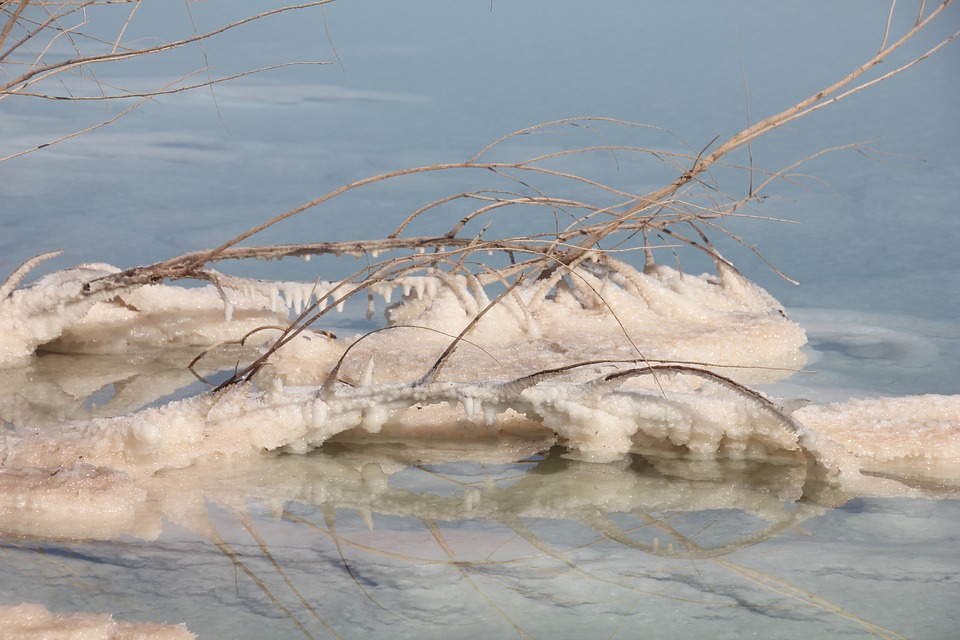 Generally, the most famous Dead Sea spreads between Israel and Jordan. Basically, it is a salt-free salt lake lying 420 meters below the surface of the world’s oceans and the lowest-laid salt lake on the Earth’s surface. But it’s not the only Dead Sea you could find on Earth.

The Dead Sea washed the shores of Israel and Jordan

The total area of ​​the most famous Dead Sea is 1050m2, the length is 67km and the width is 18km. The maximum depth of the salt lake is 380 m and the salinity of its water reaches 33.7%. You will not drown in his water. The name Dead Sea has gained a lake due to the fact that the harsh salty environment is not at all suitable for animals or plants.

Dead Sea water and especially its mud are of course suitable for the treatment of skin diseases, especially psoriasis. The negative side is that the main tributary, the Jordan River, is inadequate and the lake gradually drying up. According to scientists, the level drops at a rate of 1.2 meters per year. That is why Israel has signed a treaty with Jordan to build another tributary that would at least slow down the loss of water and preserve this natural rarity for the next generation as well.

It is also called a large pond, small sea or the largest natural swimming pool in Europe. On the map you will find it under the name of Mar Menor, which translates to the Lower Sea. It is located on the coast of Costa Cálida, about 80 km south of Alicante. It is, in fact, a vast 170 km2 lagoon separated from the Mediterranean by a narrow strip of land. The same name as the more famous Dead Sea in Israel, has been given this water surface thanks to its high salt and mineral content and also because of the medicinal mud.

The Dead Sea in the USA

In the north of California, near the eastern edge of the Yosemite National Park, you will find one of the oldest lakes in the world. It is called Mono Lake, the water is rich in minerals and alkaline salts. Since 1941, Los Angeles has started to grow 350 miles, and in the dry country it needed water. That’s why water was pumped out of the lake, where the water level dropped by almost 14 meters in 1994. Now the descent was stopped, but the water loss doubled salinity and extinct the local livestock. Nowadays, a wooden walkway lined with information boards leads around the lake to draw visitors to the uniqueness of this place. 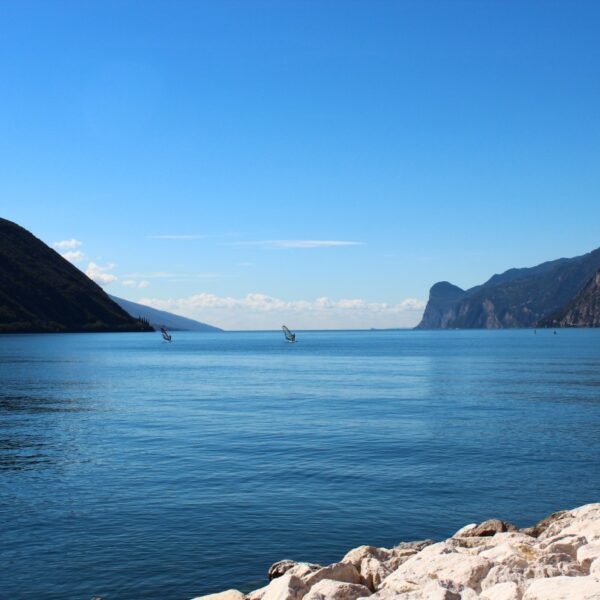 Italy is one of the best destinations for a perfect holiday. The sea, the…

Traveling and experiencing – what to do to get things right?

Traveling a lot of people loves, unfortunately, the accompanying manifestations that often appear, not…

Where to Go Surfing On Fuerteventura